A decade ago, for clubgoers of legal age (or those like myself, who could have used a fake ID), Hat Makes the Man seemed like the best reason to set foot in Waikiki. Although I’d always made it a point to catch the band at block parties, school fairs or as the opening act for countless concerts, I’d always imagined seeing Hat in its natural habitat as Wave Waikiki’s favorite house band. As luck would have it, though, by the time I turned 21, Hat was history and the band had long splintered off into other musical projects. 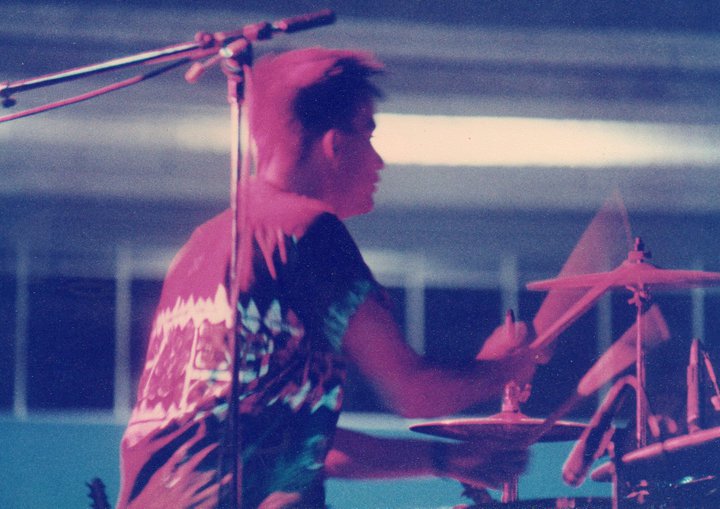 Recently, only a few weeks after Frank Orrall’s PdP played the Wave, Orrall returned with his former Hat bandmates in tow in what was billed as “The Final Concert” — a Wave must-see if ever there were one.

Hat Makes the Man hasn’t missed a beat. Peter Bond, always the consummate showman, took center stage, guitar slung over his shoulder and beaming from ear to ear. To his immediate left, co-singer Marti Kerton occasionally sequestered the spotlight with her own natural charm, particularly during the band’s rousing renditions of “Say You Will” and “Masseuse of Hours”.

“Hey, who’s the babe?” shouted one glassy-eyed audience member to no one in particular, the near-empty drink in hand probably not his first nor last. Behind the drumkit, Orrall sported a smart shock of facial hair, as did bassist Matt Miller, who now looked like his own evil twin. Both played as wickedly as ever.

Even in 1999, the crown title of Most Laid-Back Guitarist on Earth is retained by lead axeman Byron Lai, who coolly strummed away on his cherry-red six-stringer, looking up only occasionally to survey the audience and dab away beads of perspiration from his countenance.

The evening’s throng of fans, packed into the Wave like sardines, soon grew mad with nostalgia, singing along to old Hat favorites and 2 Tone classics “Click Click” and “Monkey Man”. I had come prepared to document the event with a simple point-and-shoot camera and planned to leave the event with a special souvenir, but the instant the lights went up and the last “thank yous” were delivered, a flock of hands shot out of the crowd and snatched up every set list from the stage. Apparently, everyone had the same idea I did. 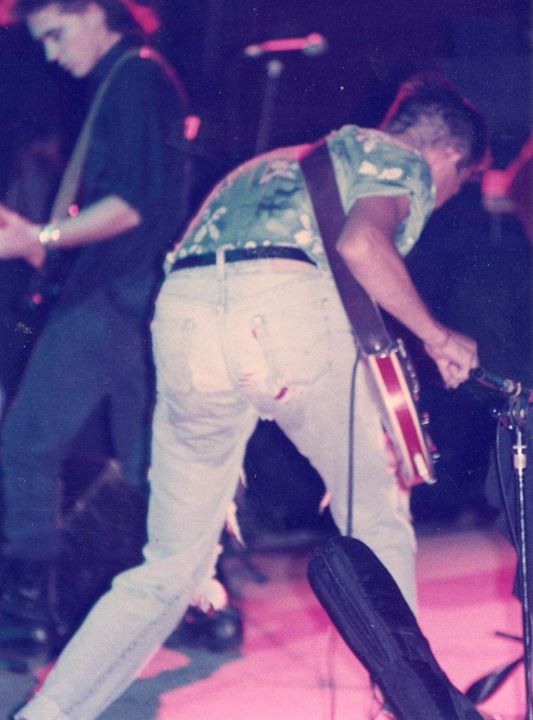 Excerpted from a roaming Waikiki nightclub piece written for the Honolulu Advertiser, September 24, 1999