To explain the genesis of this list, I double back to the spring of 2006, when the Hawaiian Islands endured an unusual and unprecedented 41 straight days of rain. Not even Noah himself dealt with as many days of the wet stuff. At the time, I had been holed up in my University-area record and clothing shop, immersed in moody music, glancing out onto a deluged King Street and hoping for more customers. To keep myself occupied, I would refer to a constantly changing checklist, drawn from my indoor soundtrack for that damp spell, of the best albums for rainy days. 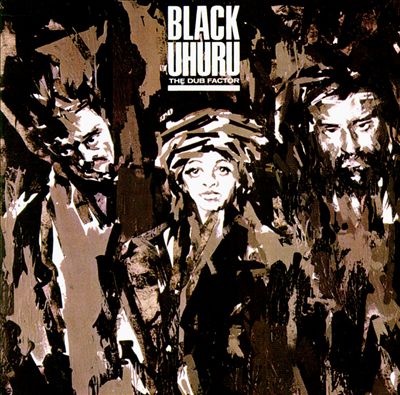 A collection of brilliantly reimagined offerings culled from the Red and Chill Out albums, The Dub Factor is shaded with strange, meditative incantations completely divergent from the originals. Its echoic synth drums, boop-and-blip grooves and ghostly vocals make this album befitting overcast days and a noteworthy example of the type of inventive reggae/electronic dub fusion that marked the era. This is one that should be listened to as well as heard. Big spliff optional. 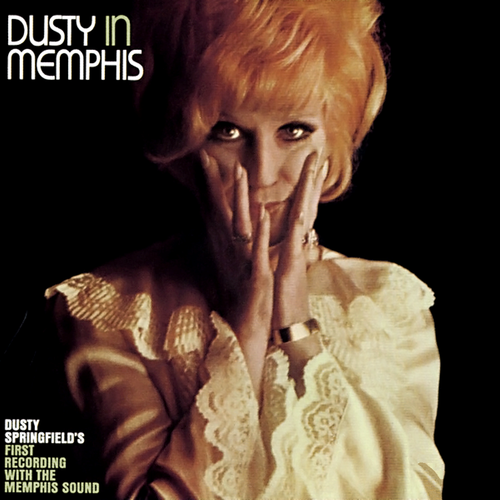 I could start by mentioning that Dusty in Memphis made Rolling Stone’s 500 Greatest Albums of All Time, but that really won’t explain why this is a worthy match for a rainy day. For that, you have to actually listen to the album, maybe even on LP, if possible, and preferably during an actual downpour.

For most of the ‘60s, Dusty had been known as the pop chanteuse with the inimitable, haunting voice, but here, she takes a step into the realm of soul and the results are nothing short of remarkable. Perhaps realizing the weightiness of this venture, it’s been said Dusty was quite the perfectionist during these sessions. Her attention to the finer points makes this album ring genuine. At once melancholy and hopeful, emotive and thoughtful, Dusty in Memphis is truly one for the ages. 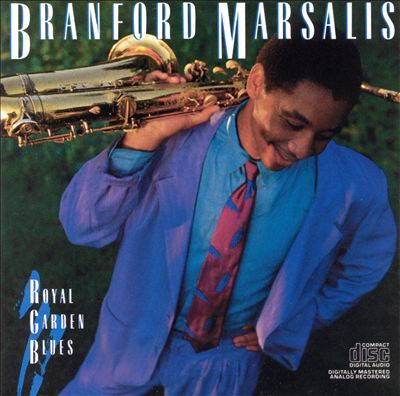 Royal Garden Blues makes the cut here, mostly for “Dienda.” And Kenny Kirkland, who could play the piano like falling rain. 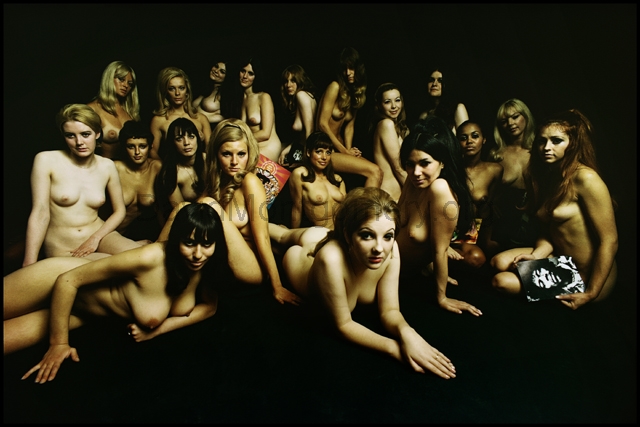 In high school, I purchased an already well-worn and probably decades-old copy of this album at a local used record store. This freewheeling set of unhinged electric psychedelia might not elicit impressions of bleak, rainy days to most, though it always has for me. To that, I credit a particularly wet and gray weekend I invested with this double LP, trying my best to dissect Hendrix’s intentions and inventions, hoping to glean some of his wild genius and watch it trickle down to my amateurish guitar tinkering. Well, it never amounted to anything of the sort. It did crackle and hiss nicely in all the quiet parts, though. 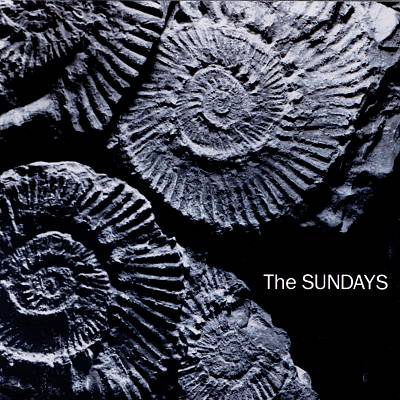 By general agreement, we might say a rainy day album keeps you indoors, detached and reflective. For some, mopey, lovelorn or pathetic. For most of 1990, when Reading, Writing and Arithmetic was released, I was all of these things (I know, cue the violins). It was as if Harriet Wheeler’s gorgeous phrasing all over David Gavurin’s sparkling guitar work told me that my own pitiful musings could be the stuff of destiny and poetry. Pretty much no one does wistful and pensive better than the Sundays.

Yeah, no one, really.