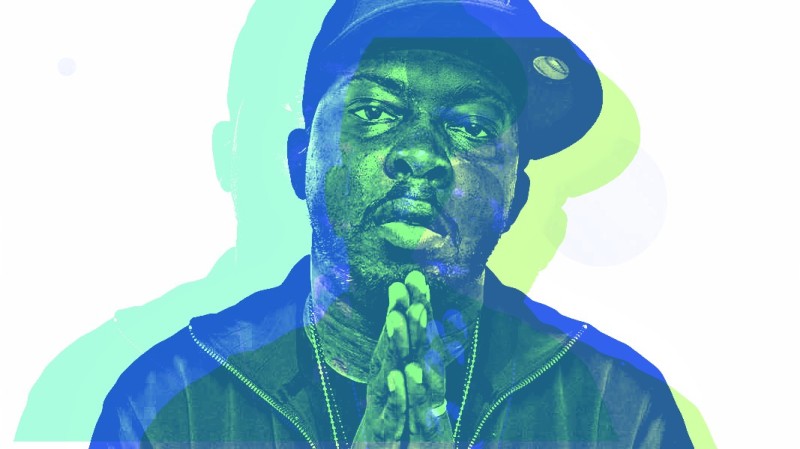 We’ve only reached the fourth month of 2016 and already, a number of music’s brightest stars have departed this existence. Bowie, Vanity, Lemmy, Maurice White, Glenn Frey. For me, though, news of Phife Dawg’s death seemed to hit home just a bit more. Maybe because at 45, much younger than the others, life appeared to end so abruptly for the gifted wordsmith. Not to mention, I was also a great admirer of A Tribe Called Quest. With those infectious rhythms, clever rhymes and fluid, multi-layered soundscapes, how could you not be, really?

Years ago, I had the honor of conversing with Phife before a solo show here in Honolulu in one of the more memorable and enlightening interviews I’ve been granted. You see, I’d often wondered how Tribe, De La Soul, Jungle Brothers and the rest of the Native Tongues family first incorporated in the late ’80s and early ’90s. To my recollection, when the Native Tongues broke onto the scene, it was like a breath of fresh air. They all seemed of like mind; so progressive, free-thinking, authentic and unencumbered by conventions of image and faddism.

I asked Phife if that attitude and outlook was something they had all dreamed up together to challenge the status quo and revitalize the hip-hop scene. “Not at all,” he told me. “We had our thing, they had theirs. We had no idea other people thought the same way as us, so really, we just had to get together.”

Included here is that very interview from 2001. It’s still one of my favorites.

You could give Phife Dawg a buzz on the weekend, but don’t expect to hear from him until the dust on the football field has settled and all the scores are in. As the manager of the former Tribe Called Quest rapper explained last weekend, “Phife’s a real sports nut, so you can always reach him at home on Sunday.”

After the Jets game, of course.

“I got DirecTV, so I get all 13 NFL games on weekends and when the NBA season rolls around, I’ve got the NBA League Pass,” Phife Dawg proudly proclaims over the phone when I finally make it past his answering machine. “So I’m set.”

In an era in which Shaquille O’Neal and Allen Iverson release rap records and Master P. gets a tryout with the Charlotte Hornets, it’s not uncommon for the realms of sports and hip hop to overlap. As a rapper, Phife even likens himself to NBA veteran Rod Strickland, who, despite putting up significant numbers year in and year out, often is overshadowed by younger, flashier players who possess a mere fraction of his game.

“They never gave him his just due,” says Phife. “But no matter what, he’s like ‘So what? I know I’m nice.’ I can relate to that because I’m not the type of emcee that needs reinforcement. I don’t look for no pats on the back. Real bad boys move in silence.”

He also entertains dreams of becoming a sportscaster or, better yet, a money-magnetizing sports agent. Phife, born Malik Taylor some 30 years ago, credits his dad for immersing him in sports; his mom, a poet, for encouraging him to rhyme; and his Seventh Day Adventist grandmother, immortalized in the song “Beats, Rhymes & Phife,” for a moral upbringing.

“My life was filled with music, church and sports; those were the three things I grew up around a lot,” Phife recalls.

While still in their teens, childhood friends Phife, Q-Tip, Ali Shaheed Muhammad and Jarobi formed A Tribe Called Quest, a daring and refreshingly abstract rap troupe whose mellifluous rhymes and jazz-laced beats marked them as a group light years ahead of its time. It was the late ’80s and hip hop, long mired in the diffidence of its own adolescence, was about to break wide open.

“We were all being labeled as bohemian rap, jazz fusion and all kinds of things, but it’s not that we were trying to be different from everyone else; we were just trying to be ourselves,” he states. “That’s why I say it was such a blessing to come across guys like De La and Jungle Brothers, because when we met them, it was like meeting ourselves; we were like, ‘Oh damn — we need to get together, yo!'”

For the most part, the ’90s were good to the crew from Queens, NY, as A Tribe Called Quest reached its creative apex and seemed to gain greater critical acclaim and commercial success with each successive album. As the decade came to a close, however, relations within the Tribe camp began to sour and creativity dwindled.

“For me personally, there were too many chiefs in one tent,” explains Phife. “And that’s going outside of me, Tip and Ali. It seemed like everybody had their clique, and it got to the point where the wrong people had their noses in other people’s business.”

To compound matters, says Phife, Jive Records, who had once displayed the foresight to break in some of the most original hip hop artists of the ’80s and ’90s, was on the verge of cashing in on the vacuous but hella-lucrative pre-teen market with Britney Spears and the Backstreet Boys. Tribe members soon found themselves kicked to the curb. “Just like the Knicks did to Patrick Ewing,” he quips.

These days, Phife forges ahead as a solo artist (although he is joined on stage by Jarobi and DJ Rasta Root during live shows) and waits for his long-awaited come-uppance, while other rappers make mad dollars and get airplay by uttering inane catchphrases and brazenly ripping off beats from their peers.

“A lot of the people who are large now are the biggest biters in this game,” he contends. “They’re like, ‘I’m a take this rhyme and take this bass line.’ Back in the day, you’d get punched in the face for biting like that. I’m not hating on anybody, but life is a circle and what goes around comes around.”

Just as Phife predicts with a young New York Jets defense this year, the record-buying public will come around, too. “Just do it from the heart,” he says, “And everything will fall into place.” 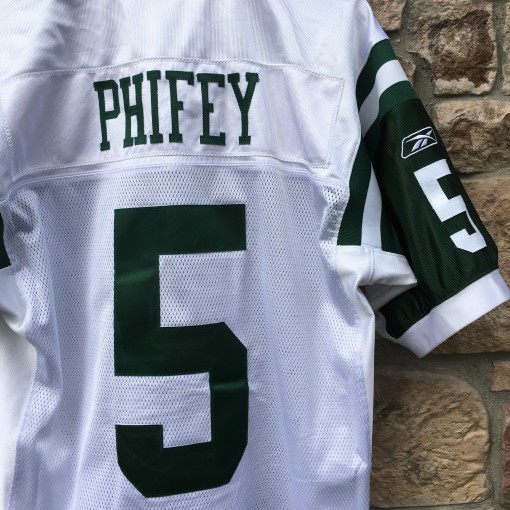 Dubbed from the Honolulu Star-Bulletin, from September 14, 2001